Reinventing Capitalism – Business Ethics and its contribution to the “Doux Commmerce” 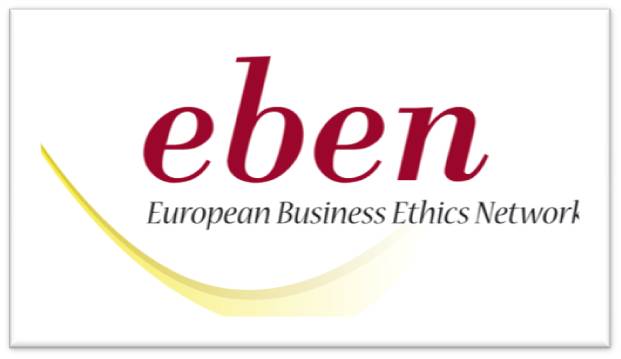 Business Ethics often focuses on possibilities of businesses to contribute to societal welfare. A wealth of literature discusses the business consequences of reactions of stakeholders to organizations’ actions (Freeman, 1984). For example, organizations relate to their customers on consumer and service markets (Crane & Matten, 2016; Pivato et al., 2008), they manage their shareholder relations (Moore, 1999) and depend on their reputation on the labor market to be able to attract talented work force (Collier & Esteban 2007). This discussion is crucially embedded in market relations and conditions of modern capitalism. Modern capitalism differs significantly from market conditions described in classic capitalist theories (Smith, 1927; cf. Chomsky, 2011; Hirschman 1977). Such concepts have, amongst others, described the functioning of competition on markets and its importance for market participants, the role of entrepreneurs as responsible employers, on the one hand, and member of societies, on the other. The “Doux Commerce” thesis states that the capitalist spirit and the drive to efficiency and profit will eventually contribute to peace, justice and morality (Montesquieu, 1748/1867; Graafland, 2010). This is valid if competitors perceive markets as contributing to mutual benefit (Bruni & Sugden, 2013).
Large formal organizations dominate certain sectors, some corporations have outgrown many nation states in size and economic capacities, organizations are in the meantime perceived as political actors, which means, that they rather make or influence the laws than being subject to those (Marvell, 2004). The entrepreneur as a market actor has lost part of its importance, whereas, at the same time, the function of the salaried manager has gained influence and power.
At the same time, rather recent phenomena tend to change market conditions. Some focal corporations, are able to limit negative exposure to their organization by architecting and designing markets that are tailored to their business models, for example by outsourcing production and creating integrated supply chains (“Nikification”), or by creating platforms through which self-employed contractors carry out activities eventually benefiting the corporation (“Uberization”). Certain international corporations, especially in the new market, have developed into platforms that almost give monopolistic status to the respective companies. For example, Google, Uber, AirBnB, ebay or Amazon are globally active companies that are almost without severe competition within their field of business (de Leeuw and Gössling, 2017; Sigala, 2018). On the other hand and partially as a consequence of that phenomenon, many formally self-employed individuals work for such companies. They are largely dependent on a single contract partner without having any job security. In other words, especially for rather low-skilled workforce, the labor market conditions have changed significantly. Business ethics needs to reflect these developments in the economy as well as their consequences for businesses, societies and individuals.

We invite contributions to this debate that deal, amongst others, with the following issues: